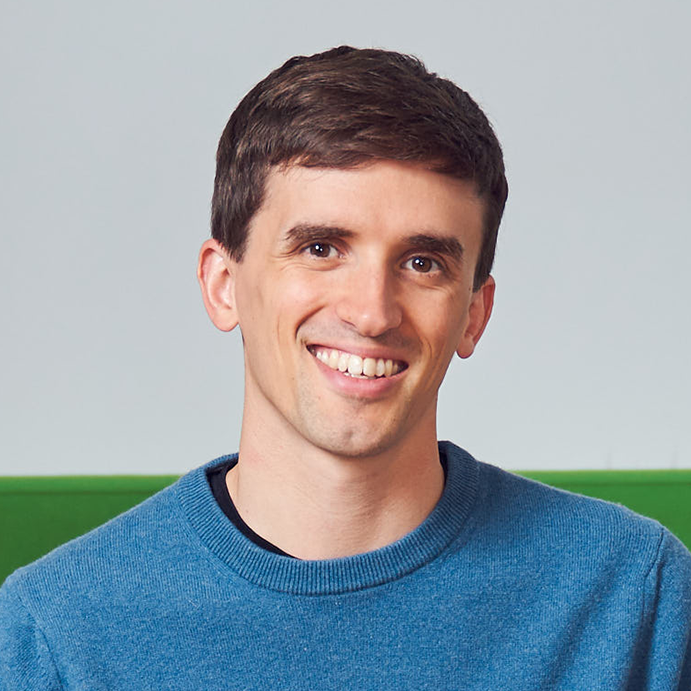 Tom started exploring ultrasound technology during a study in the final year of his Master’s degree in Computer Science at the University of Bristol. He further developed the initial concept to form the basis of his PhD studies, during which time he published numerous papers and filed various patents. Recognising the technology’s commercial

Ultrahaptics has developed a unique technology that enables users to receive tactile feedback without needing to wear or touch anything. The technology uses ultrasound to project sensations through the air and directly onto the user. Users can ‘feel’ touch-less buttons get feedback for mid-air gestures, or interact with virtual objects.