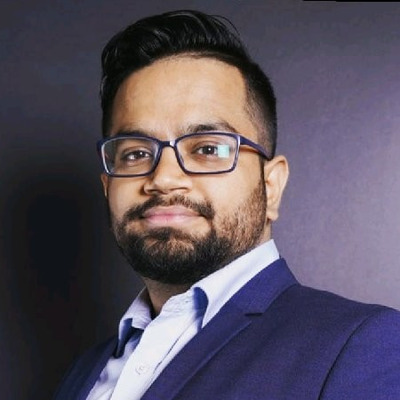 I have been a web entrepreneur for over 10 years now. While in school I Co-Founded a Social Networking site and launched various music/video sharing and other web portals of own and for others before becoming interested in eCommerce.

After that I joined Letsbuy (acquired by Flipkart) and launched their mobile app and mobile site. Later I became a freelance Start-up consutant and consulted a lot of early-stage startups like Printland.in, Freecultr, Kimaya on Product, Technology and Marketing.

Then I was a founding member of a dating app called TrulyMadly where I wrote the initial product and after product launch headed the digital marketing too at large scale.

Then I co-founded a Hyper Local On-Demand Home Services marketplace called FindYahan. Findyahan was later acquired by Zimmber and I moved to Zimmber and headed their Product & Marketing.

Zimmber was recently acquired by Quikr and I exited from the company and took a sabbatical for 4 months during which I backpacked across various North & Central Indian cities.

Launched by Hon'ble Prime Minister of India Mr. Narendra Modi at GCCS 2017, UMANG is an evolving platform designed for citizens of India to offer them access to the pan-India e-Gov services from the Central, State, Local Bodies, & Agencies of government.