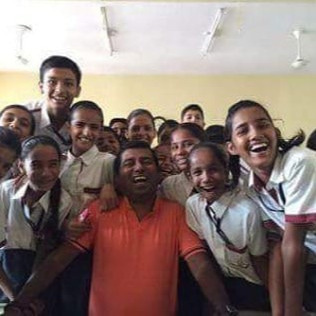 An Alumnus of Harvard Business School, IIM Calcutta and ESSEC business school paris , Rahul Narvekar has had a interesting life journey so far.

Starting his first venture in 1994 in the advertising space , he cofounded Asia's first interactive music channel in 1998 called Channel Oxygen in Mumbai .

Having worked for various Retail Real Estate companies including DLF , Rahul Co founded www.fashionandyou.com in 2009 . It became the first luxury ecommerce company to Raise $ 8 million from Sequoia Capital , then $ 40 Million and then $ 128 Million .

In 2013 he set up www.indianroots.com with NDTV with a seed capital of Rs.84 lakhs which became a $ 85 Million company in 2 years .