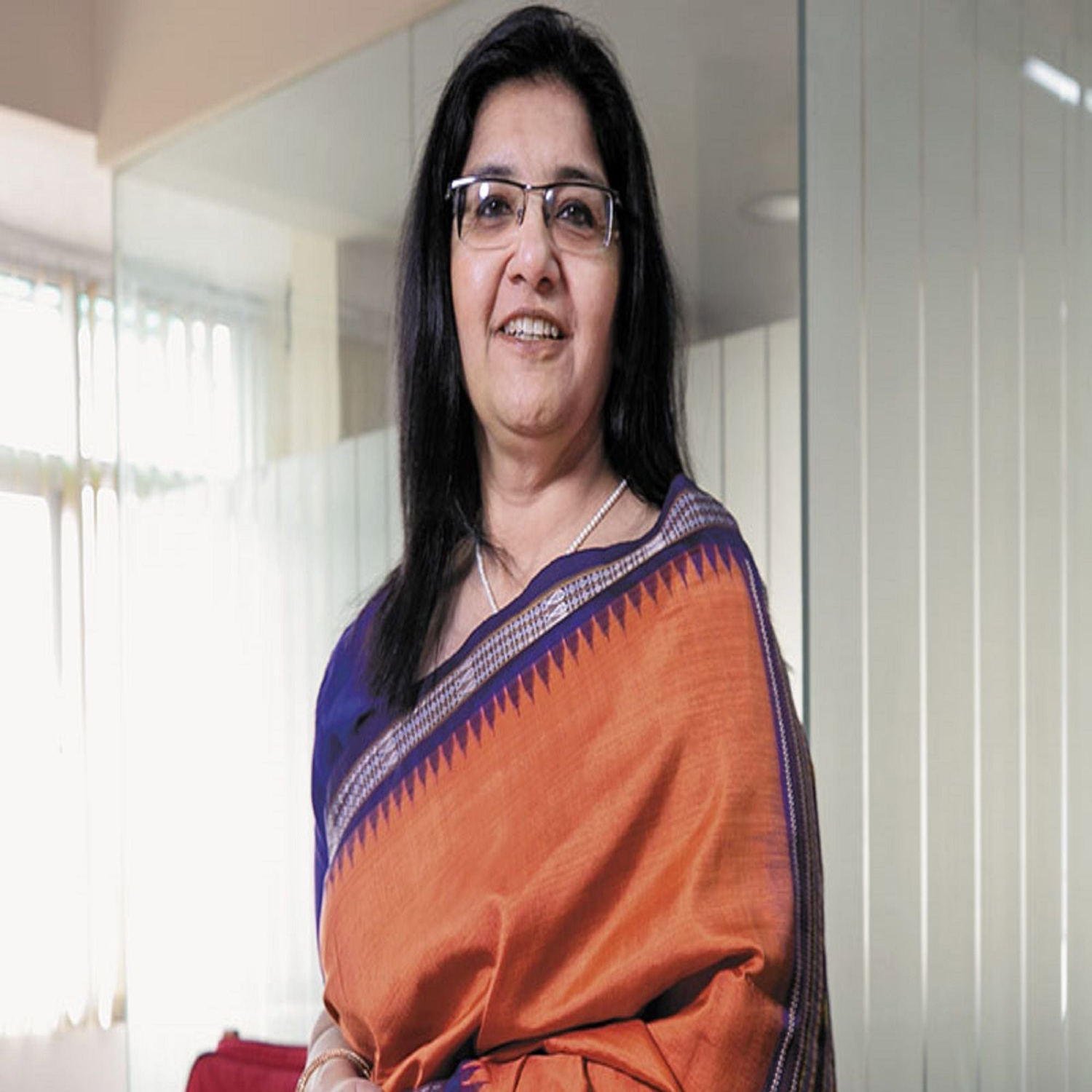 Padmaja Ruparel, is the Co-Founder & President of India’s largest Angel Network, Founding Partner of IAN Fund - believes that women must add value to family decisions when managing money is concerned. She is a woman who knows what 5 steps are to be taken in managing her financial stuff in case of any eventuality, which is a mark of a true woman.

Born and raised in Kolkata, she began her career in her family-owned real estate business and nurtured the entrepreneur within her. Later in Delhi, she began her Corporate journey. Being involved with NASSCOM, she refined her networking and management skills. Later, as an Executive Director she played a key role in building the Indian Venture Capital Association. Woman of substance, Padmaja Ruparel, has led her company to a level where it is tracking an IRR of 32% with a failure rate of 15% which is commendable. She has made everyone believe that nothing is impossible in life – One just has to do what one wants to do. 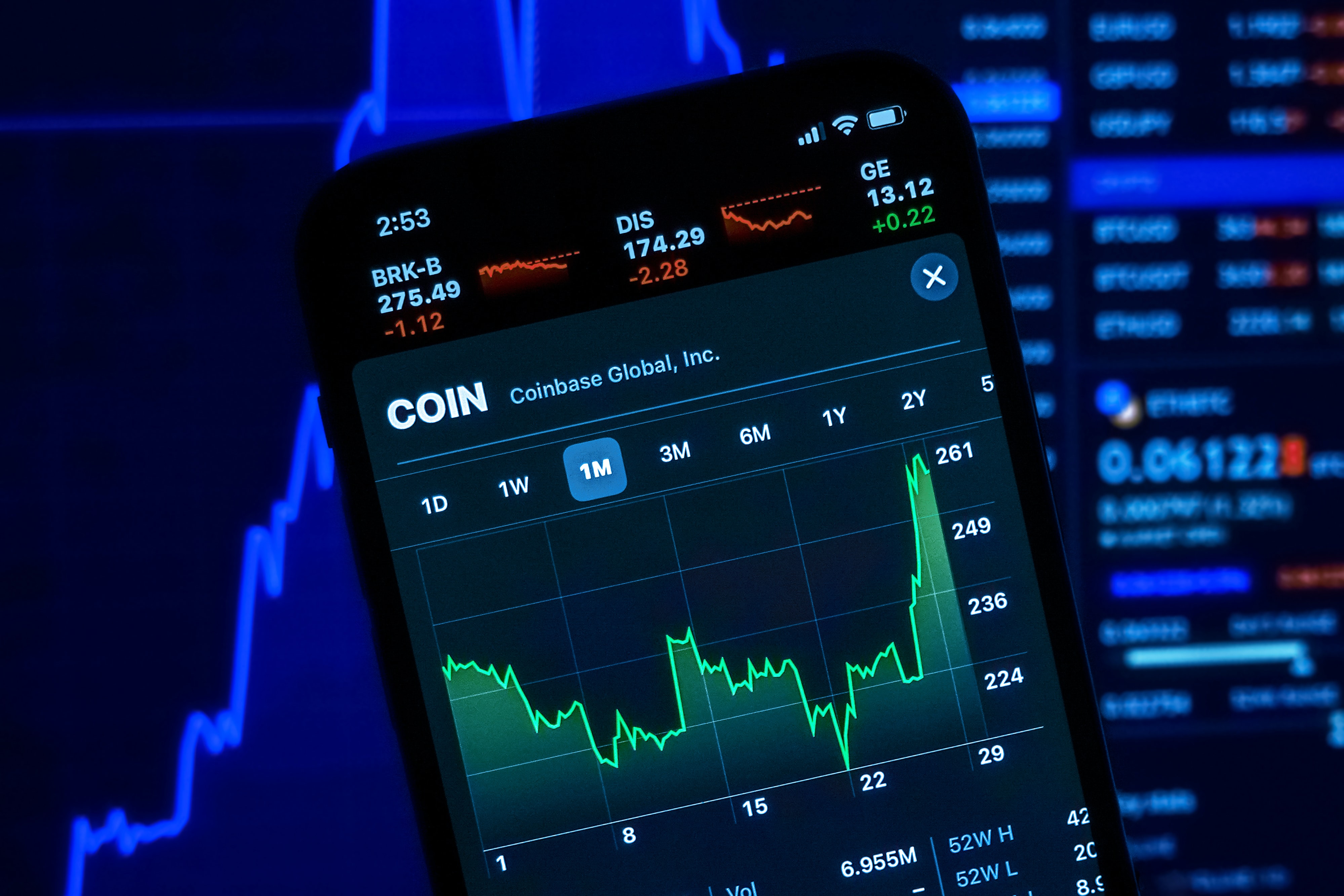 Are angels the only saviours for startups?