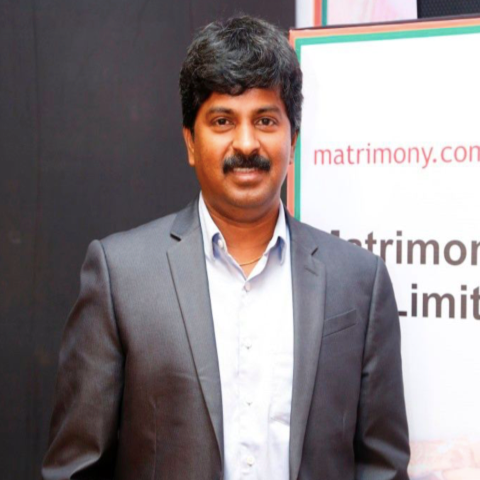 Murugavel Janakiraman is the founder-CEO of Matrimony.com Ltd, an Indian Internet business which was ranked among the Deloitte Technology Fast 50 companies in India in 2011, 2009 and 2008. Murugavel’s other online businesses include Elite Matrimony, AssistedMatrimony, and other commercial websites. 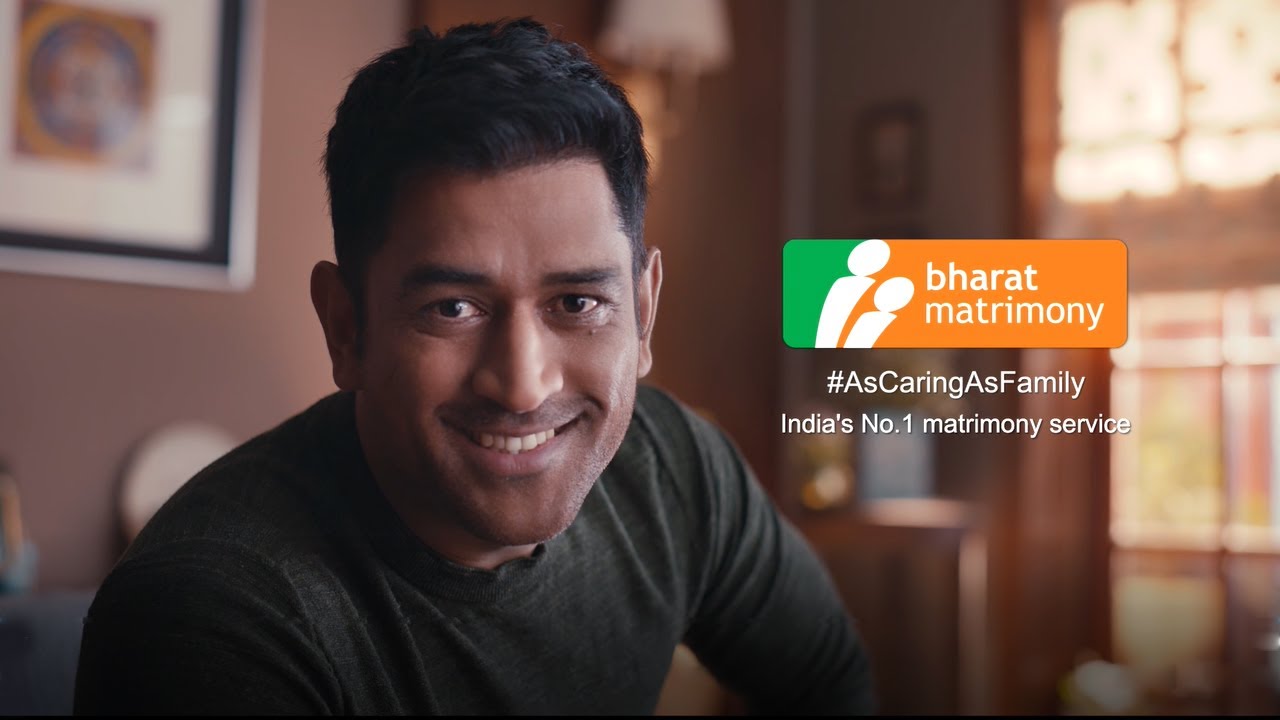 The Pioneering Journey of Matrimony.com over 22 Years
Hosted by
Murugavel Janakiraman
View All Other Speakers
View All Events
23-24 Apr