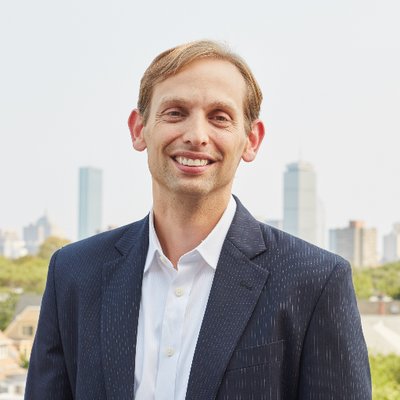 David Berry, M.D., PhD., is an American inventor, entrepreneur, venture capitalist and CEO. Berry has co-founded and helped build over 10 companies in life sciences, technology, and sustainability. In 2007, he was named as the Innovator of the Year from the MIT Technology Review TR35 list of one of the top 35 innovators in the world under the age of 35. He was selected as a 2014 Young Global Leader by the World Economic Forum. In 2007, Berry founded Joule Unlimited, which is developing Solar Fuels—drop-in fuels produced directly from the sun. Berry served as President and CEO of the company through April 2009, and currently serves on the Board of Directors. Joule is pioneering solar fuels through a new technology that coverts sunlight, carbon dioxide, and salt water into drop-in fuels for prices as low as $20. In March 2010 and again in March 2011, Joule was named by Technology Review as one of the 50 Most Innovative Companies. Joule was named as one of the 10 most important emerging technologies in 2011. Joule's unique and innovative approach to fuels led to its being named a Technology Pioneer by the World Economic Forum in 2012 and to its receiving the Silver Medal in the 2011 Wall Street Journal Technology Innovation Awards. Joule's technology has now been successfully scaled to a demonstration facility, and the company has announced a commercial partnership with Audi. Berry has been recognized multiple times as one of the top people in bioenergy by Biofuels Digest.