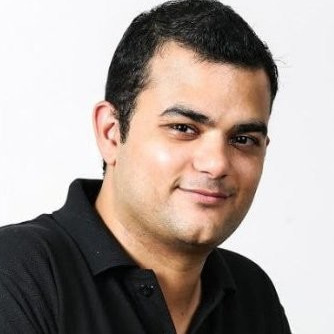 Ankit Mehrotra is the Co-founder and CEO of Dineout. He started Dineout in early 2012 and through multiple acquisitions over the last eight years, has grown Dineout’s portfolio to include both B2C & B2B services and has been successful in positioning it as the Largest Dining Out and Restaurant Tech Platform in India.

His role at Dineout has led him to win multiple awards over the years which include ;

- Entrepreneur of the Year 2017 by the British Council 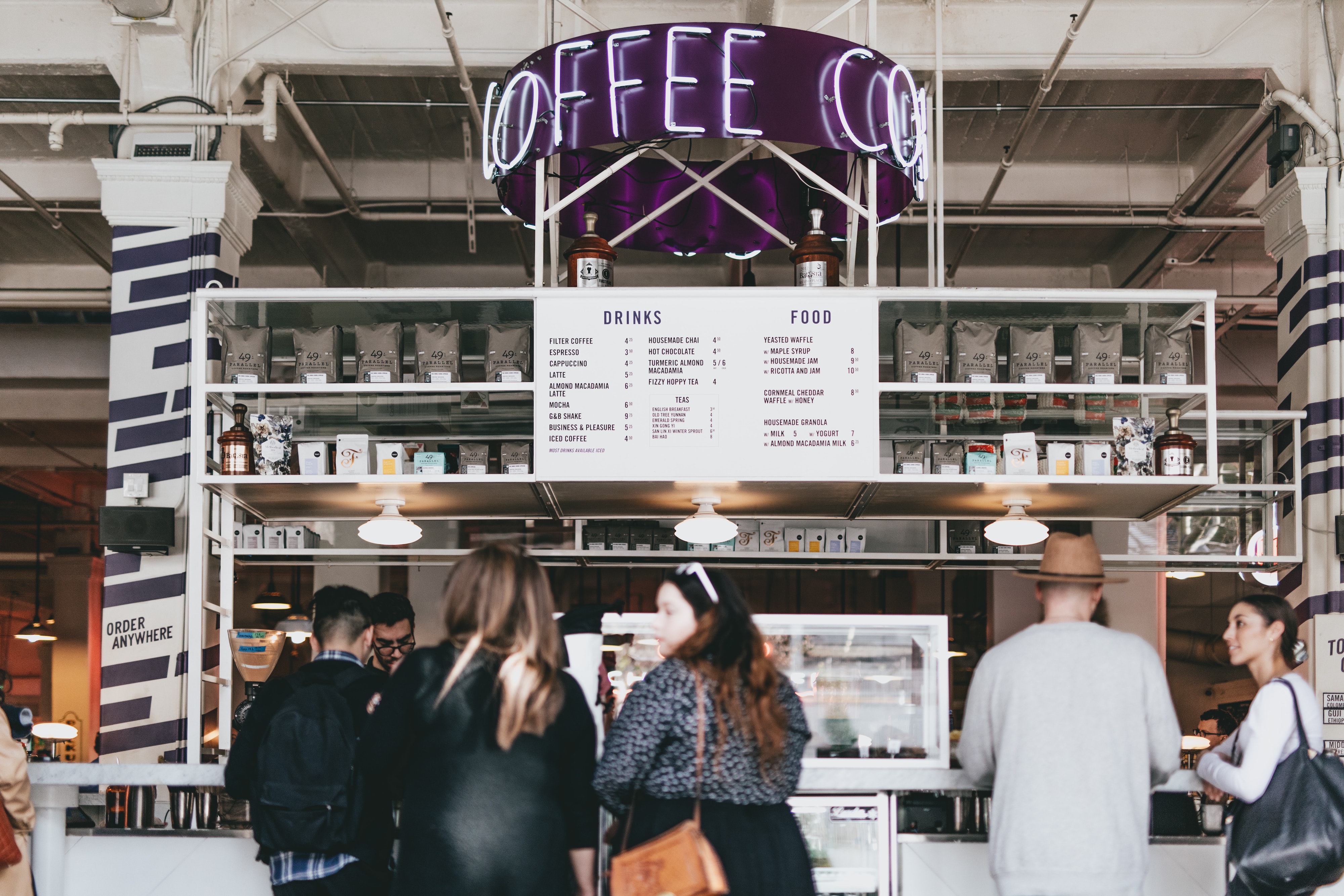 Changing Consumer Behaviour: At Home Delivery vs Going Out Models

Changing Consumer Behaviour: At Home Delivery vs Going Out Models
Hosted by
Pranav Bhatia
View All Other Speakers
View All Events
27 Aug