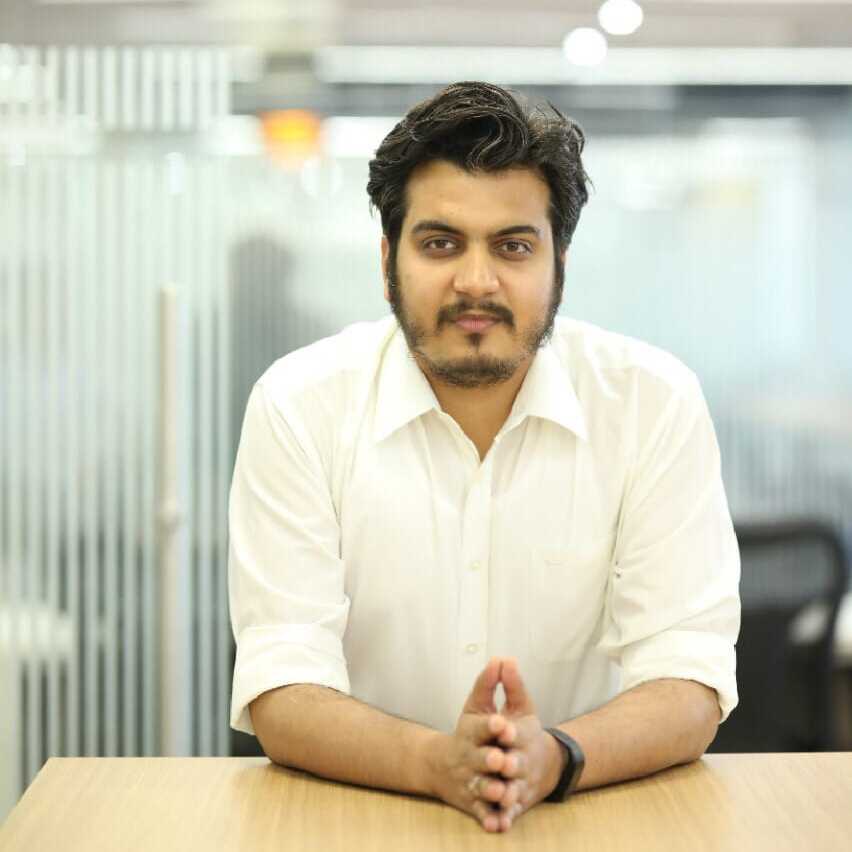 Akshay Chaturvedi is an Indian entrepreneur. He was listed on the Forbes India’s 30Under30list, and then subsequently on the Forbes Asia’s 30Under30 list, both in early 2020. He foundedLeverage Edu, and as its CEO, now runs what is India’s largest Career Guidance and UniversityAdmissions platform - with 7 Mn users, 100,000+ 1:1 counselling sessions & 3000+ admissionapplicants - every month.

He became a CNBC Young Turk, named eponymously after India’s top business/entrepreneurship show, in 2019. Later that year, he also won the TiE Entrepreneurial ExcellenceAward. In 2020, he won the BusinessWorld TechTors award, touted among the top techentrepreneurs to watch out for. As Prime Minister’s Champions of Change, selected in 2019, heclosely worked with the ministries on higher education policy framework. In July 2020, he wasawarded as Entrepreneur of the Year (Consumer Business) by the Entrepreneur Magazine. Healso made it to the ObserveNow 40u40 list in 2022.

Akshay has also been an active speaker on different stages. Internationally, he has spoken atUNDP (on scaling Youth Aspirations), WISE (in Qatar; on Cities as the new educationecosystems), EdTechX Europe (in London; on Leverage Edu’s use of AI), and at the WorldEconomic Forum (in Astana, Kazakhstan; on higher education models for the future). He hasalso spoken for the Ministry of Youth Affairs, FICCI Frames, PHD Chambers of Commerce.Other than that, he has given long-form talks at TEDx, Josh, as well as spoken on television & radio programs at Times Now, CNBC, Rajya Sabha TV, All India Radio, RED FM, etc. He is alsoa contributing columnist with The Economic Times.

Previously, he has worked across multiple spokes of the business/tech ecosystem, starting withAIESEC & StartupSaturday in mid-to-late teens, to later as a consultant to technology majors atErnst & Young, and as a senior exec at Babajob.com.Akshay went to ISB Hyderabad for his MBA, where he was a Director of the Student Board andworked closely with the school’s board and management, graduating with the Young LeaderAward, ~ top percentile of the passing class. Soon after, he was selected to be a Fellow atDraper University in Silicon Valley, an entrepreneurship fellowship run by Tim Draper/DFJVentures, where Leverage was first launched.